Did you know that for centuries of human history, if not thousands of years, we have used hemp for many purposes?  Some parts of the world used it to make prototypes of paper (China, namely), along with their clothing, shoes, and rope.  What happened, then?

Well, because it comes from the cannabis plant, which is associated with marijuana now, many stopped utilizing it as much.  This is especially true here in the United States.  Thankfully, back in 2018 it stopped being a controlled substance thanks to the Farm Bill of that year.  You can read about that here: https://www.usda.gov/farmbill.  There is a surprising amount of pertinent information there.

So, it was used before, but what about now?  Well, hang around to learn five of the ways we utilize hemp in today’s day and age!  You might be surprised by what you learn!

This is one that genuinely took me by surprise.  Think about it – we have almond milk, cashew milk, coconut milk, soy milk, and more, but…did you know that hemp milk also exists?  It is shockingly rich and creamy and comes from the oil of hemp seeds.  The way it is made is pretty simple: the seeds are soaked in water and then ground in it too.

So, what do people do with this milk?  Well, most of the time it is added to coffee or eaten with cereal.  However, with the demand for vegan food rising more now than ever before here in the United States, some have even made cheese out of it!

The next time that you are at a supermarket that carries these types of goods, be on the watch for milk or cheese using hemp seeds.  It does not contain any hallucinogens and will instead make for a tasty treat! 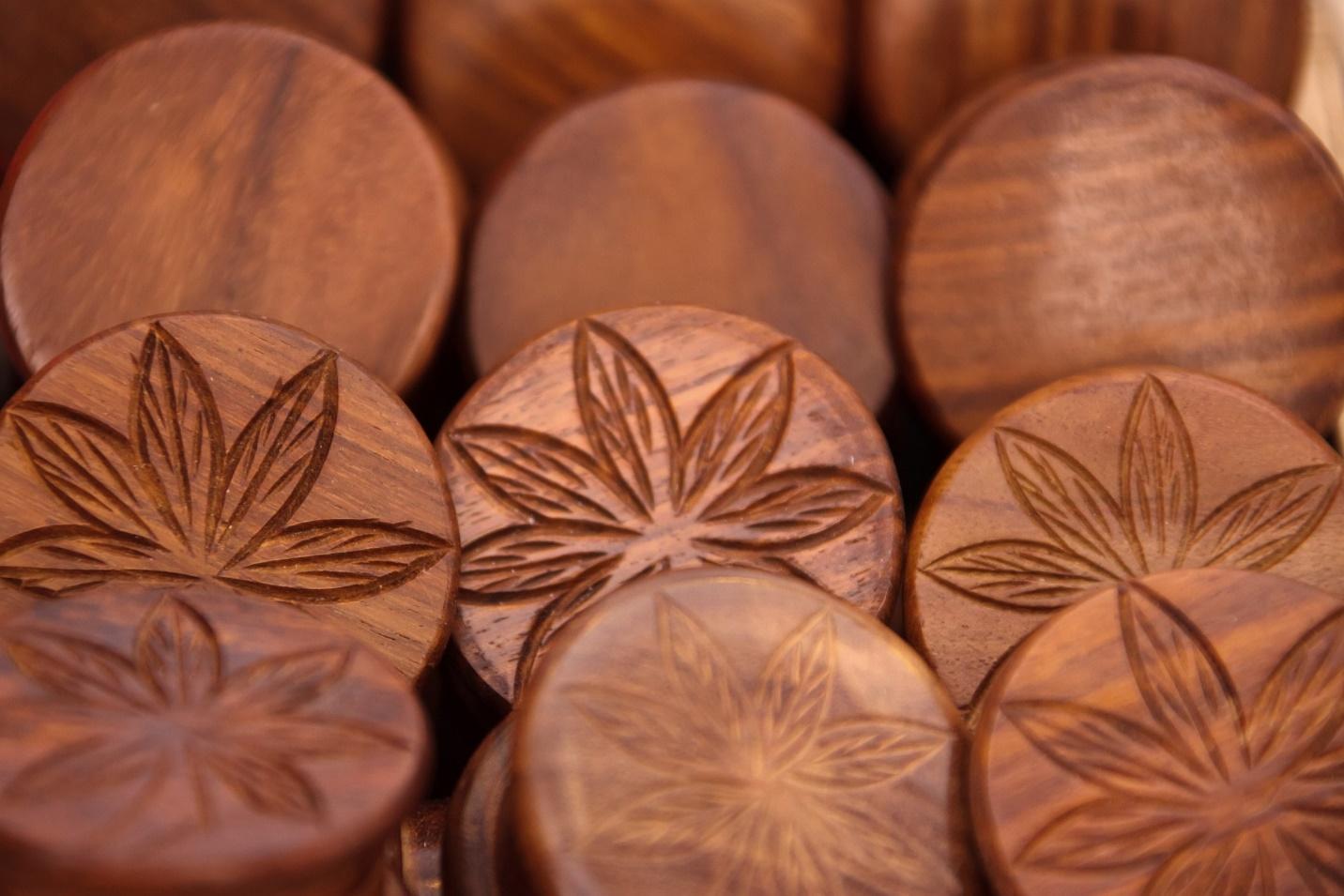 If you have been paying any attention to the beauty world in the past few years, you have more than likely heard the phrase “clean cosmetics” thrown around once or twice (or probably more, honestly).  Hemp products are a large part of that trend, in fact!  Why is that?

Well, when cold pressed, the oil from the seeds serves as soother and moisturizer for skin.  It is not uncommon to see shampoo using it on the shelves, especially at beauty supply stores.  Some other forms it can take is in soap, hand cream, or lip balm, and you can read more about it on this page.

Admittedly, when I first heard about this, I was very skeptical.  However, the term “hempcrete” is a real one, and insulation can be fashioned from the fibers as well!  Now, I mentioned it very briefly in the introduction, but humans have been using hemp in the fabrication of cloth for thousands of years.

Housing insulation is a rather new innovation, though, in regard to modern construction.  Part of the reason that it has become popularized is the environmentalism movement.  Construction companies incorporating these greener techniques are doing less harm to the environment, which is a selling point for many organizations now.

It is probably obvious by now that it can be eaten.  However, the number of ways in which it can be consumed has been fast evolving.  You can visit thehempcollect`s official website for some information on the gummy variety, though there are of course other versions.  In essence, they contain some CBD but not as much as other products, with the trade-off being a tasty vehicle in which to ingest it.

There are many reasons someone might want them, but one of the largest I have seen is pain management for patients struggling with traditional methods.  Opioids are highly addictive, and unfortunately one of the medicines prescribed often to help with this issue.  Hemp gummies can be another way, while avoiding a potentially addictive pill in the same breath.

Not all of us are farmers, so it is likely that we do not know exactly what goes into the diets of farm animals.  I know, it might seem odd to talk about this after I mentioned the vegan uses for hemp, but I do think it is valuable to touch upon as it is one of the biggest fields of study right now for anyone interested in this plant.  Scientists have long wondered whether cattle can be sustained using hemp as a part of their food source.

Recent papers put out about it have indicated that the answer seems to be yes, at least to some extent.  This is great news, considering that this plant is a sustainable resource and one that can be grown in most environments with relative ease.  That means less effort spend on growing the crops to feed the animals that can instead be directed to growing other commodities.

So – did any of these uses surprise you?  Hopefully, you learned something new today!  While I was researching this, I was honestly amazed by several of them, but especially hempcrete.  I had never even heard of it before!  Yet, it is a sustainable and effective way of building a structure.

If you have been on the fence about trying hemp products, I understand.  Next time you see that moisturizer or hair conditioner, though, do not be afraid to give a try!  More than likely, you will not regret it! How To hire the Best Bartender